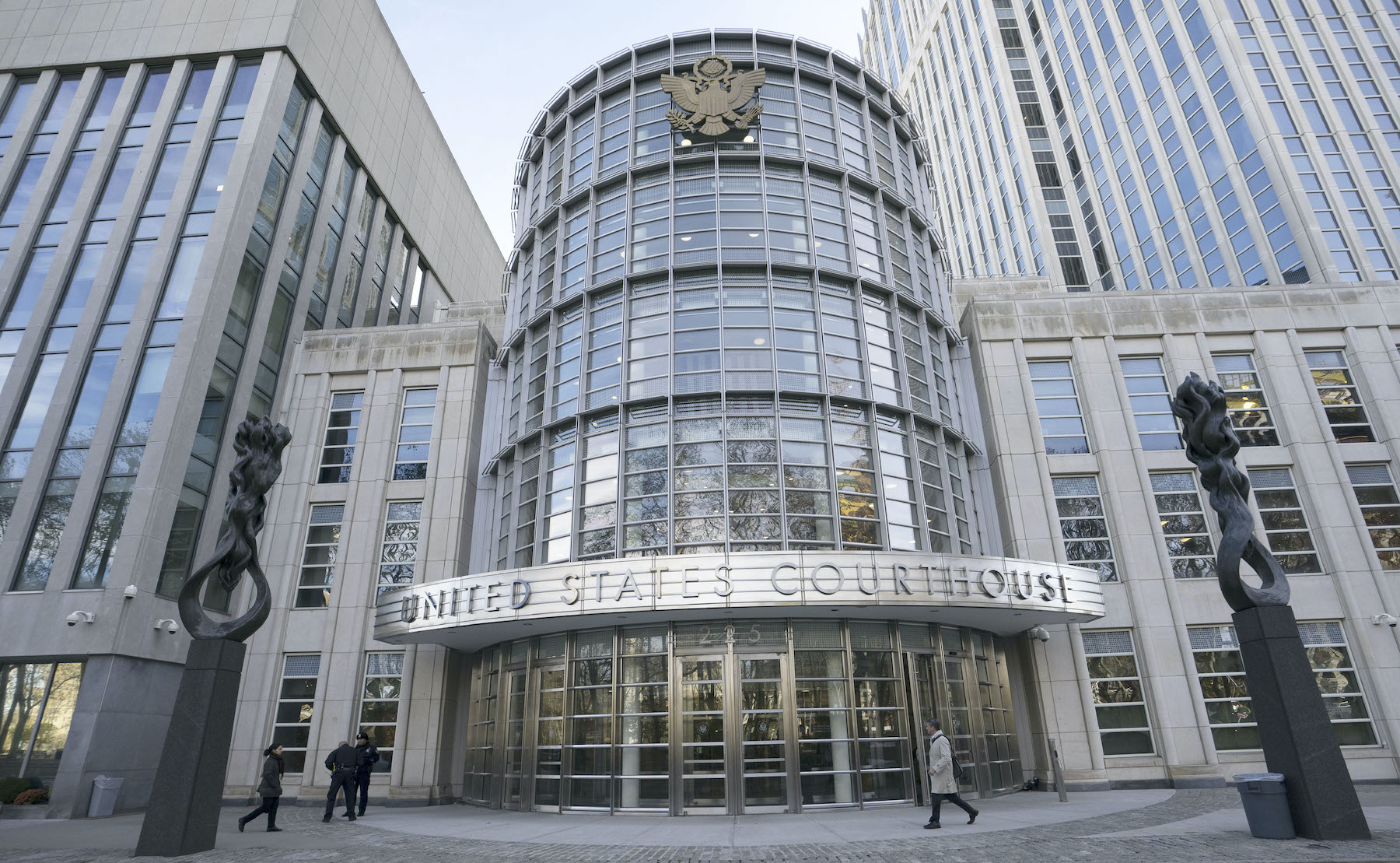 Sometimes, there's no rest for the weary. On Feb. 3, 2019, after a nearly three-month trial, a jury of eight women and four men began deliberating the U.S. case against Joaquin "El Chapo" Guzman. Jurors have heard hundreds of hours of testimony about sometimes scandalous, oftentimes shocking and quite grisly details of Guzman's alleged actions during his time running the Sinaloa drug cartel in Mexico.

As far back as 2012, Stratfor identified years-long instances of Sinaloa's bloody reign under Guzman as one of the most powerful — and violent — of Mexico's drug cartels.

"[T]he Sinaloa cartel has formed several enforcer groups over the past decade. These groups have included Los Negros, the CJNG, La Gente Nueva (also known as Los Chapos) and Los Antrax. Such organizations operate under their own names, just as Los Zetas did when they were the armed wing of the Gulf cartel. But like Los Zetas, who acted on behalf on the Gulf cartel, Sinaloa enforcers act at the behest of Guzman and his lieutenants.

Instances of Sinaloa brutality abound. Los Negros leader Valdez tortured and executed four Los Zetas members in a video sent to the Dallas Morning News; the CJNG dumped 35 bodies in downtown Veracruz; and Sinaloa enforcers left groups of dismembered bodies in Nuevo Laredo accompanied by narcomantas signed "El Chapo" on several occasions between March and May of 2012. These are actions of the Sinaloa cartel, and they are every bit as vicious as the actions of other groups."

Guzman has pleaded not guilty in U.S. Federal court to 10 counts that range from laundering narcotics money to engaging in international narcotics trafficking and continuing a criminal enterprise.

But no matter what happens to El Chapo, the ongoing violence of the Sinaloa cartel he helped found and run continues.

Stratfor has been tracking Mexico's cartels since 2006, and this month released its 2019 update and forecast. The analysis of activity is divided into three main geographical areas of influence: Sinaloa state, Tamaulipas state and the Tierra Caliente region.

The dynamics that have caused the record levels of violence in Mexico in 2018 (cartel fracturing and increased competition) show no sign of changing.

"Since the late 1980s demise of the Guadalajara cartel, which controlled drug trade routes into the United States through most of Mexico, Mexican cartels have followed a trend of fracturing into more geographically compact, regional crime networks. This trend, which we are referring to as "Balkanization," has continued for more than two decades and has impacted all of the major cartel groups in Mexico. Indeed the Sinaloa Federation lost significant assets when the organizations run by Beltran Leyva and Ignacio Coronel split away from it. Los Zetas, currently the other most powerful cartel in Mexico, was formed when it split off from the Gulf cartel in 2010. Still these two organizations have fought hard to resist the trend of fracturing and have been able to grow despite being affected by it."

At the same time, U.S. demand for illegal drugs remains high. 2019 is likely to see record levels of poppy planting in Mexico and historically high coca production in Colombia.

"[H]eroin [from Mexican grown poppies] now accounts for more than 90 percent of the U.S. market for the drug. However, raising poppies and processing opium gum into heroin costs more and takes longer than producing fentanyl. The synthetic opioid is more profitable than heroin, which explains why criminals have been passing fentanyl off as heroin. Record levels of poppy planting and the low cost of fentanyl have led to a collapse in the price of opium gum. With Colombian coca production also running at historically high levels, Mexican cartels are likely to continue to traffic a wide variety of drugs to meet U.S. and domestic demand…The huge profits that can be reaped from manufacturing synthetic drugs dwarf those of traditional drugs."

"Fracturing of cartels will continue to cause the smaller groups to become increasingly reliant on other criminal enterprises to make money to support their battles with their rivals," Stewart says, "so we also expect to see increases in kidnaping, extortion cargo theft, and more."

"In light of these various risks, it is important for companies and organizations operating in Mexico to pay careful attention to shifts in cartel dynamics. Travelers and expatriates in Mexico should practice the appropriate level of situational awareness, even in areas considered to be generally safe. They should also be prepared to act if they are caught in a violent incident, and they should carry an emergency kit to treat themselves or others who may be injured."

As the world grows increasingly interconnected, strategic business leaders can prepare their organizations with objective geopolitical intelligence and analysis that reveals the underlying significance and future implications of emerging world events by visiting Stratfor.com.