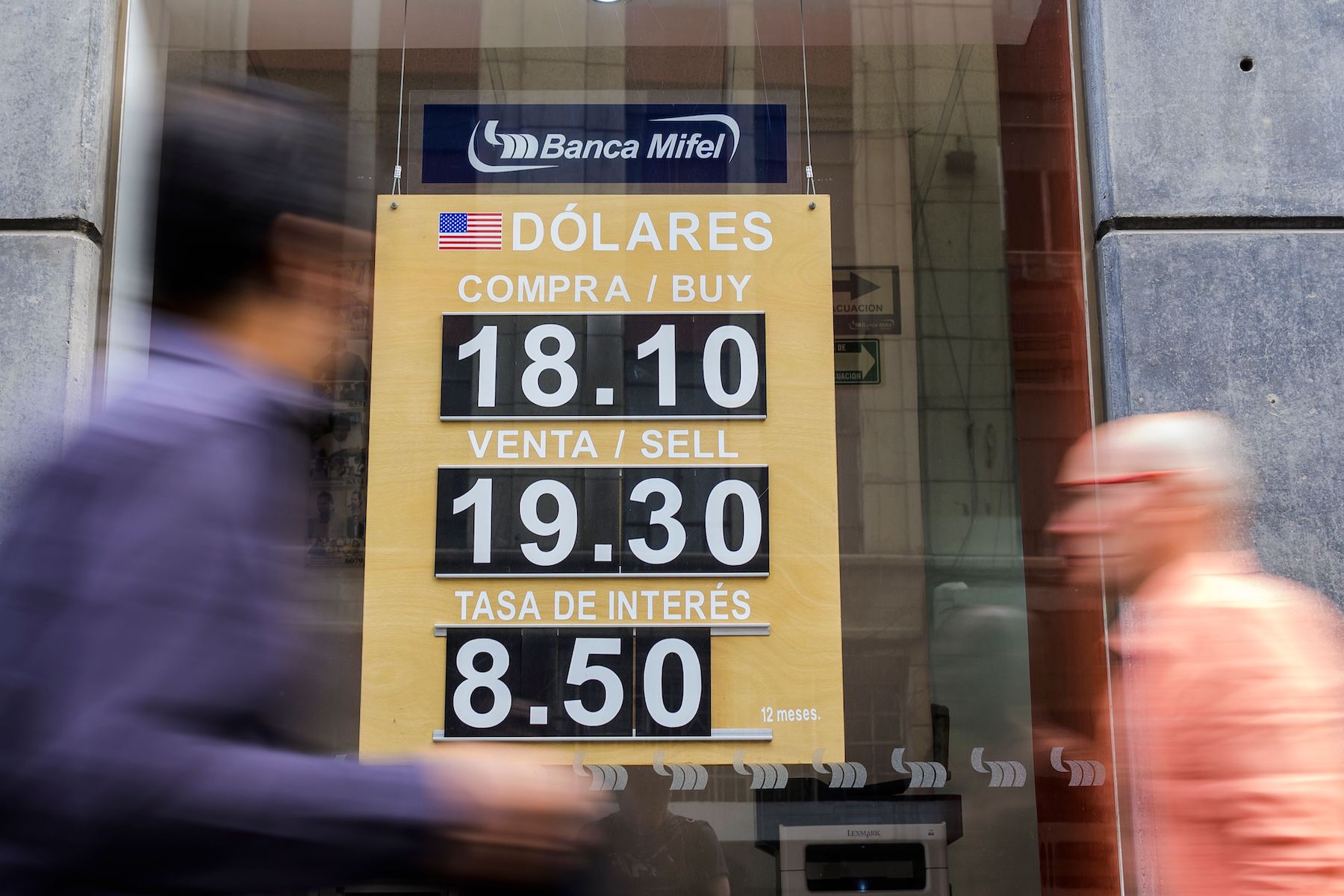 In this column, Patrick Schaefer, the Executive Director of the Hunt Institute for Global Competitiveness, discusses a strategy for derisking the cross-border banking industry. The Hunt Institute for Global Competitiveness is an innovative strategic research platform that produces actionable quantitative and legal analysis of critical markets and international trade flows that characterize and affect the North American, transatlantic, and transpacific economic relationships.

The U.S.-Mexico border region, at the crossroads of an ever-accelerating bilateral trade, has simultaneously become a significant high-risk area for money laundering activities, posing challenges not only to local economic stability, but also to regional and national security.

In order to mitigate these threats at a national level, the U.S. government, through legislation such as the Patriot Act and the Bank Secrecy Act, and other federal anti-money laundering (AML) regulations, requires banks to monitor, investigate, and report any suspicious activity.

But because of the historically fluid cross-border nature of the economic linkages and high-volume cash transactions in the U.S.-Mexico border region, the costs of regulatory compliance for many large banks have become too burdensome to justify continued operations there.

In recent years these banks have either closed accounts and otherwise ceased operations altogether in an attempt to "derisk" and limit their exposure to criminal and civil liability brought about by money laundering and other illicit financial transactions.

Indeed, a recent report by the US Governmental Accountability Office (GAO) found that 80 percent of banks in the border region closed banks due to money laundering risk.

Derisking has become synonymous with closure.

And yet, while federal anti-money laundering regulations are aimed at securing the integrity and viability of the national and global financial systems, these closures have significantly diminished access to banking services and capital in a region already historically deprived of capital, thereby exacerbating regional economic pressures and increasing public safety and national security risks.

Communities in Arizona, and former Senators McCain and Flake, in particular, have expressed great concern due to the impact to small businesses and trade related companies — the same companies that facilitate U.S.-Mexico trade.

A true derisking, rather than requiring bank closures, would in fact mean greater access to banking services and capital in this region by providing the data and regulatory analyses to help the private sector and government regulators in both the United States and Mexico better understand the cross-border and binational economic and banking activities.

At the moment, the provision of such shared, regional binational data and analysis — a common frame of reference — as necessary as it is commercially valuable, is by no means easy.

The communities along both sides of the U.S.-Mexico border, while at the center of bilateral trade, rely on divergent laws, data sets, and methodologies, to measure their own economic and banking activity.

Many times, data that is captured and recorded in Mexico is not available in U.S. databases, and vice versa. For example, the U.S. Department of Treasury's Financial Crimes Enforcement Network (FinCen) provides detailed data on Suspicious Activity Reports (SAR), while its counterpart in Mexico, the Unidad de Inteligencia Financiera (UIF) does not.

Shared bilateral analysis becomes even more difficult as the communities in the border regions are generally far from their respective state and federal capitals and their concerns are often little understood. The accumulation of these divergences, uncertainties, and black boxes only serves to promote risk.

So, in light of the danger that current derisking strategy of merely shutting down banking operations in the border region poses to the stability and security of local communities and both countries, private sector and governmental actors that are strategically positioned along the U.S.-Mexico border are ideally positioned to gather, analyze, and harmonize banking and financial data at the state and local level in order to alleviate the burden that both actors face, even at the binational level, in monitoring and investigating licit and illicit transactions.

These projects have also been produced in line with binational efforts and recommendations to share data and demystify — i.e., derisk — the bilateral activities surrounding deposits, money services businesses, remittances, as well as the local, state, and federal regulatory and law enforcement mechanisms.

At the regional level, such a project has helped the private sector and local law enforcement understand the financial flows that are accompanying the growth in bilateral trade between the US and Mexico in their communities. And, at the national and international level, it has also helped banks and government officials understand more clearly the binational systems and financial actors that operate in an otherwise opaque region.

Paradoxically, then, it is in fact the communities most challenged by money-laundering risk, here on the U.S.-Mexico border, that are ideally situated to mitigate this risk by creating the data platforms and vehicles to promote a common frame of reference to stimulate greater investment, systemic integrity, and national security. For us, derisking is synonymous not with greater closure, but with greater opening.