The Super Blood Moon and the New Age of Space Competition 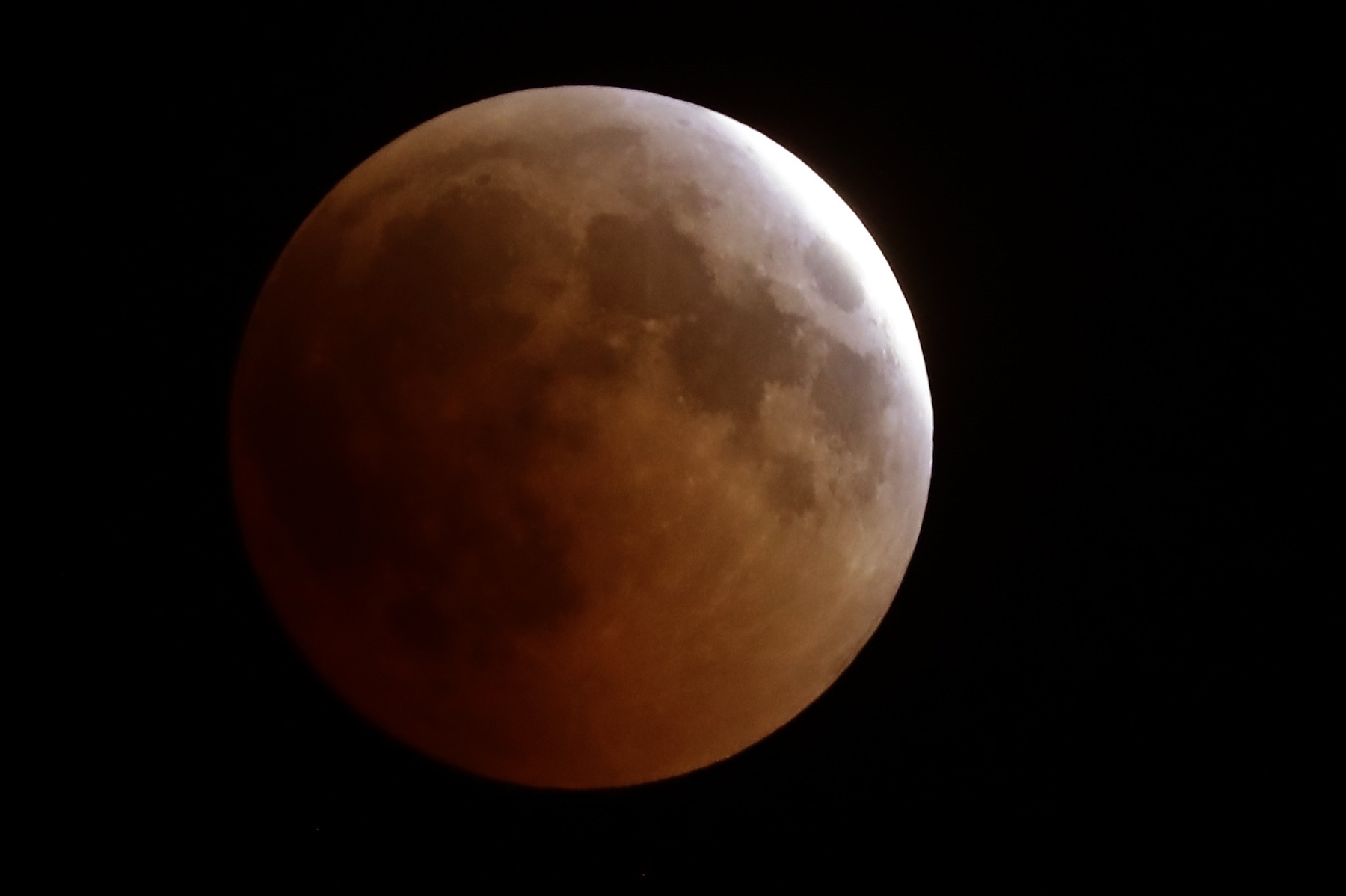 If you are lucky enough to be someplace with clear skies, a warm jacket and plenty of time Jan. 20, you can look up to the heavens and watch a celestial light show that won't make its way around again for close to two decades — a total lunar eclipse.

Perhaps, as you watch what has been called the Super Blood Wolf Moon slowly unfold, you will find yourself thinking about life, Earth's place in the universe and maybe even begin considering the new space race that has set its sights on the celestial body.

The moon and the space in which it resides have become a focal point for a global power competition among the United States, Russia and China. That is why, when China successfully landed a lunar probe on the far side of the moon, Stratfor's analysts provided much-needed perspective. It was a major accomplishment and it was a significant moment for China's strategy in space.

[T]he success [of China's lunar landing] also has concrete technical and strategic implications. To relay communications to and from the side of the moon that always faces away from Earth, China launched the Queqiao satellite in Ma, putting it into orbit in a location known as Earth-moon Lagrange point 2, which is around 64,000 kilometers (40,000 miles) beyond the moon's far side. This accomplishment marks the culmination of Chinese successes with its BeiDou Navigation Satellite System, as well as its quantum communications satellite research. The advances in remotely controlling the lander's descent and rover's movements have numerous applications beyond this specific mission, as many of the controls, launch technologies and other communications aspects could be adapted for military use. Technologies developed to survive the harsh environment of the moon could also be used in extreme environments on Earth.

Ultimately, China's progress in space will merely fuel U.S. concerns about China as a global competitor, strengthening the hand of those in Washington who are trying to mobilize resources to counter Beijing. In this regard, there is a parallel to the last century, when the German navy's buildup prompted the British Empire to pay greater attention to the growing threat of the Continental upstart — helping create a rivalry that would impact the entire globe. And, given that space dominance has long been a key bulwark of U.S. power, it will be a particularly important field for the budding great power competition as Washington seeks to maintain its military, technological and economic edge over China.

As during the days of the U.S.-Russia space race during the Cold War, many civilian and military applications develop from efforts in space. And, with each successive U.S. administration, different approaches to of space exploration and travel are developed. For decades, the United States, Russia and other countries cooperated in space, peacefully working to sustain the international space station and the work taking place there. But as tensions between Russia, China and the U.S. escalate, those tensions impact what happens in space as well as on earth.

For instance, this week President Trump announced that the United States would develop a new missile defense system.

The review calls for additional testing of the ground- and ship-based SM-3 Block IIA interceptor (part of the Aegis program) to defend against intercontinental ballistic missiles, evaluating the feasibility of using the F-35 Joint Strike Fighter to track and hunt mobile missile units, exploring the use of directed-energy weapons to destroy missiles during their boost phase with high-energy lasers or high-powered microwaves and expanding the use of sensors in space to detect ballistic missile launches. The new missile defense strategy also seeks a six-month study to examine the use of space-based interceptors.

The Trump administration's review follows a report released on Jan. 15 by the Defense Intelligence Agency warning that China was leading in the development of hypersonic weapons, which can beat all forms of current missile defense technology.

Stratfor's analysts have asserted that "maintaining its role as a leader in such technologies is an imperative for the United States — especially as space becomes increasingly crowded."