The Crisis at the US Capitol 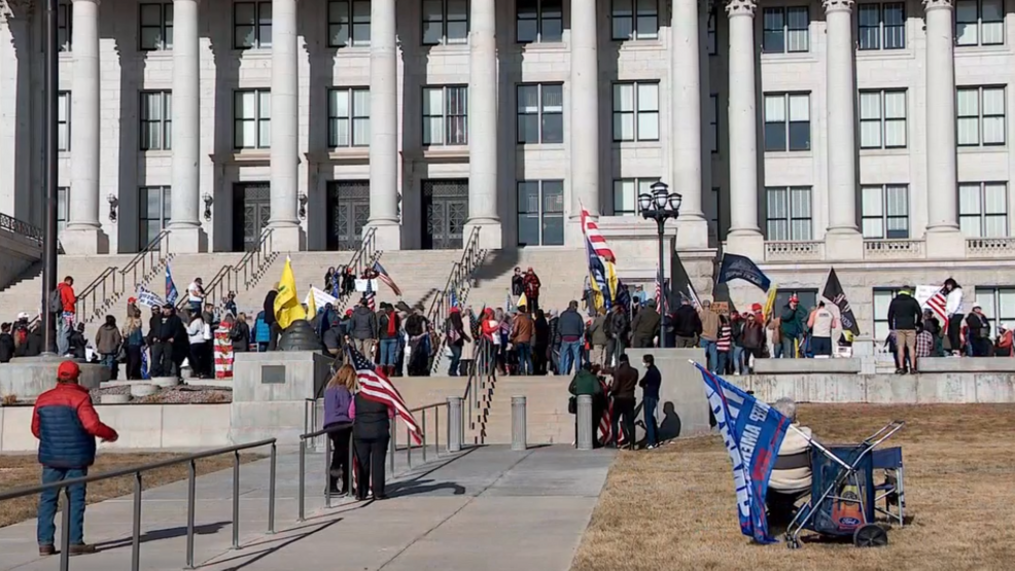 The Crisis at the U.S. Capitol and the events that followed captured the nation’s - and the world’s - attention. It threw into stark relief the deep political differences dividing the country. But it also demonstrated weaknesses in security planning, leadership, and practices.

As part of that mission, RANE’s Executive Director of Safety and Security, Brian Lynch, jumped in to guide the media with critical insights, analysis, and information about what happened, what went wrong, and what needed to change going forward.

When the FBI warned that state legislative sessions opening in January might encounter violent protests, Lynch discussed with multiple stations and Bloomberg media “the challenge, making sure the government can function and perform its duties and function in a free society, while protecting the people charged with doing that,” and pointed out there’d be “plenty of ongoing conversation,” well into the next administration.

When President Trump traveled to Texas and emotions were still high among supporters and detractors alike, Lynch told a news team at the border that understanding what moves “people to actions,” is a critical element of mitigating situational risk.

When federal law enforcement began stepping up security procedures around the inauguration of President-elect Joe Biden, Lynch told several outlets that best practices include preparing for the worst and then making sure it doesn’t happen.

And when rumors began circulating that martial law might be put in place for inauguration day, Lynch offered historical perspective and clarity around the different aspects of martial law.

Lynch, like all the experts at RANE and in RANE’s network, is dedicated to making sure that teams of all types can prepare for, mitigate, and manage risk - whether that’s physical or cyber, legal, regulatory, geopolitical, or health-related risk. Learn more about RANE’s unique model - because shared risks require shared solutions.