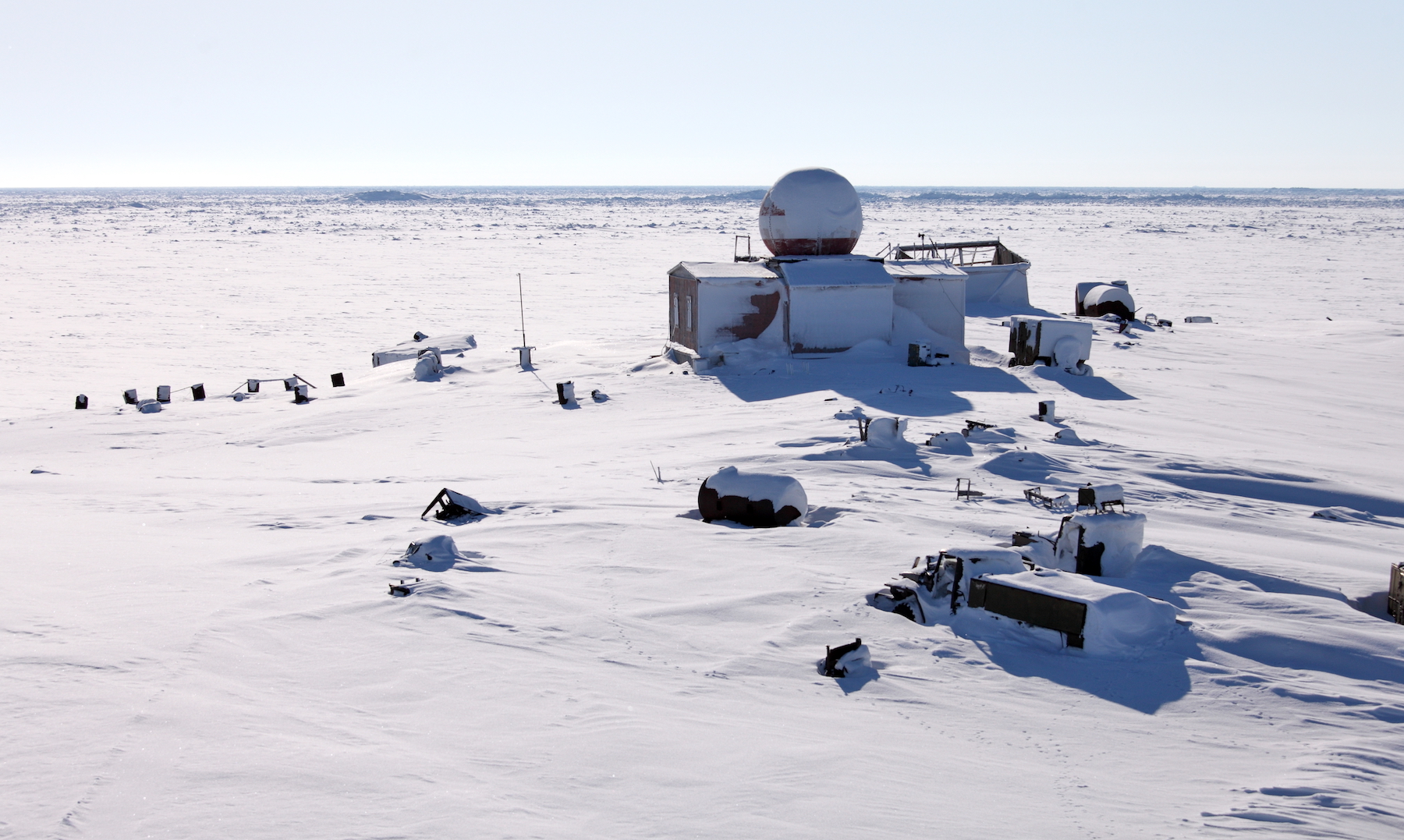 In this blog post, Anita Parlow, Esq., discusses the emerging geopolitical issues facing Arctic nations and makes the case for continued cooperation. Parlow is a recent Fulbright Scholar to Iceland, was advisor to the Harvard-MIT Arctic Fisheries Project, and Founding Team Lead for the D.C.-based Woodrow Wilson International Center for Scholars' Program on the Polar Code. Parlow has spoken in symposia in the United States, Canada, Europe, Russia and China on Arctic issues, and authored numerous articles on Arctic shipping, energy, and infrastructure.

The United Nation's Global Climate Summit in New York this September, combined with the release of a special report by the Intergovernmental Panel on Climate Change once again highlighted the growing geopolitical importance of the Arctic region.

The report focused on the Earth's oceans and the stress to ecosystems from climate change, including the rapid melting of glaciers around the world, not just at the north and south poles.

As the glaciers melt and the oceans rise, U.S. Arctic policy is undergoing rapid change. At the 2019 multilateral Arctic Council meeting in Finland, (the Council is the pre-eminent international body for coordinated Arctic regional policy), U.S. Secretary of State Mike Pompeo "shocked" many participants when he called Russia, China and, even Canada security threats to the United States.

Will the Trump administration shift its policy from the collaborative and cooperative processes that have been a defining feature of Arctic policy since 1987, when Mikhail Gorbachev announced the Arctic region would move from a post-Cold War military theater to a "zone of peace"?

The Draw of Commerce

Some observers express concern that the zone-of-peace may be disintegrating nearly as fast as the Arctic ice. The opening Arctic is raising strategic, environmental and commercial stakes for both the Arctic coastal nations and those, like China, showing increased commercial and strategic interest in a region moving closer to the world's geostrategic center.

Until now, U.S. Arctic policy has been identified more by continuity than change. In a recent paper, David Balton, former ambassador to the Arctic Council, noted that U.S. policy has historically maintained three "lines of effort" with respect to the Arctic, including:

But the draw of commerce — such as oil, gas, mining and shipping — has focused new attention on security concerns as the world looks to a new international transport artery. The clearest example may be the cooperation between Russia and China on oil, gas, infrastructure and shipping projects on Russia's Northern Sea Route. That collaboration has been financed in part by China's Polar Belt and Road Initiative.

With China building closer economic ties with Russia, it would appear that the Trump administration is interpreting their commercial dominance in the Arctic region as a potential threat to U.S. national security.

The Kremlin states its Arctic interest is predominantly commercial, driven by its long Arctic history. Russia's massive energy-rich Arctic coastline (covering than 50 percent of the Arctic) shapes both its foreign and its domestic policy strategies. Russia's northern coast is increasingly a base for commerce, shipping, energy extraction and increased dual-use ports, infrastructure and military sites.

But observers such as Alaska Senator Dan Sullivan, suggest that Russia's growing capabilities could be evidence of an aggressive military intent: consider ten refurbished ports along the NSR, a new Arctic command, four new Arctic brigade combat teams, new operational airfields along with some 42 icebreakers.

Meanwhile, the U.S. has only one working icebreaker, with a second in progress, no deep-draft ports near the Arctic Circle and no significant current commercial interests.

U.S. sanctions on Russia, a discussion of expanding NATO into the Arctic region (which both Canada and Russia oppose) and the ongoing U.S. characterization of Russian and Canadian internal waters as "international straits," offer potential evidence that the U.S. may shift from cooperation to an adversarial posture in the Arctic.

Multinational cooperation in the Arctic is imperative. We must not allow geostrategic jockeying (such as aerial buzzings and land and sea operations by the U.S. and Russia on both the Atlantic and Pacific sides of the Arctic) to overshadow efforts toward sustained commerce (in which the U.S. may one day take part) and an international effort to address sea-ice retreat, increasing coastal vulnerabilities and permafrost collapses that are becoming defining features of the region.

While it is logical for the administration to monitor events as they unfold, the U.S. may never establish commercial or military dominance on the Arctic surface. Rather, it should find the will and the methods to advance Arctic cooperation in commercial opportunity, environmental protections and regional security.