FOX News: Taliban have a 2-front war headed their way 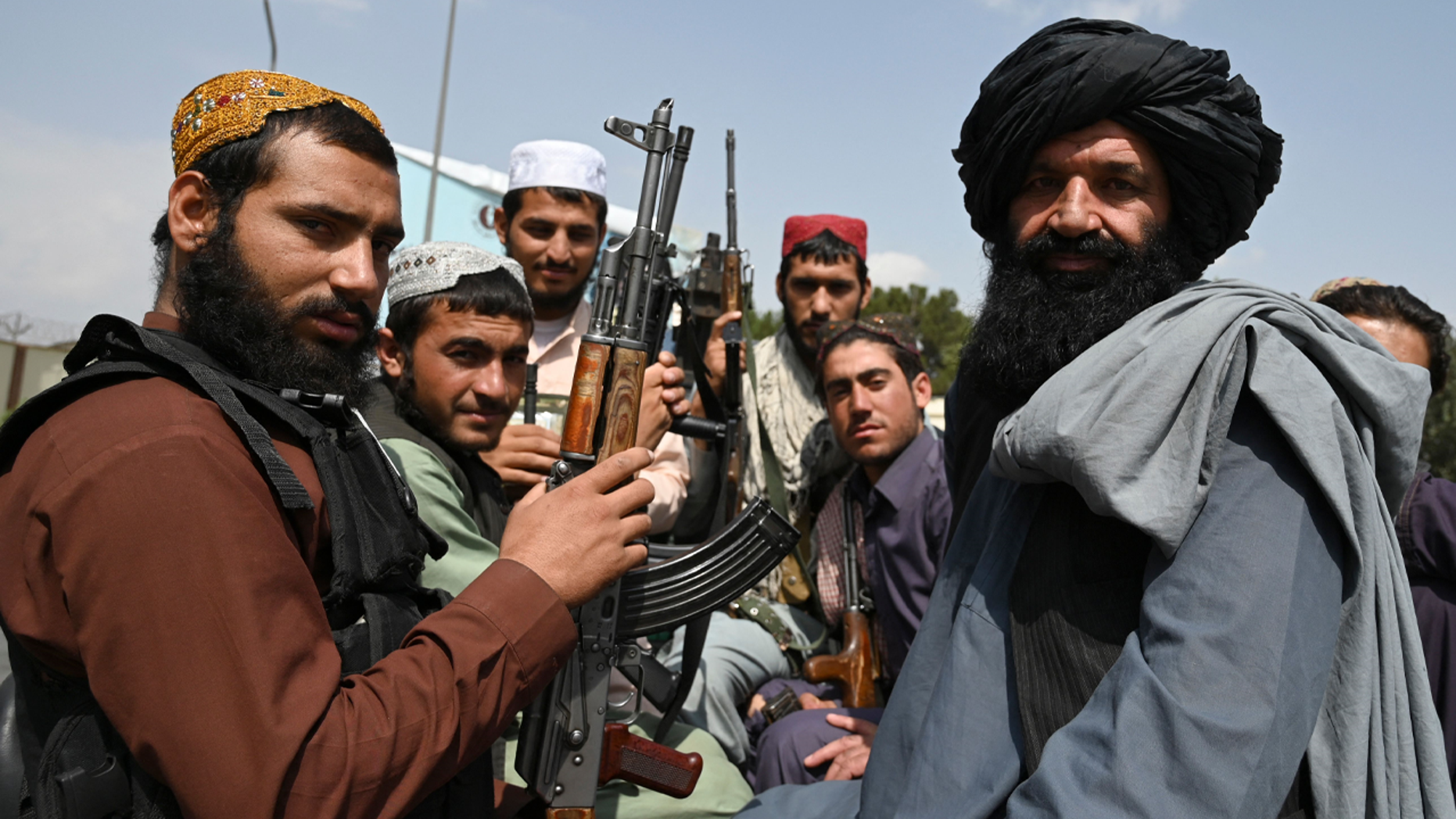 With the U.S. withdrawal from Afghanistan complete and the Taliban the sole authority in Kabul, the tough task of governing now falls on the shoulders of Islamist militants who have been out of power for 20 years. The Taliban’s greatest obstacle to consolidating control over the entire country is likely to be fellow Islamist militants of the Islamic State’s affiliate in Afghanistan, known as Islamic State Khorasan Province, or ISIS-K.

"The Islamic State’s attack likely had multiple objectives, including disrupting U.S. operations at the airport and embarrassing the Taliban as the Taliban tries to distance itself from terrorist groups and portray itself as being capable of providing security throughout the country," Charles Thorson, Stratfor global security analyst at RANE, told Fox News.