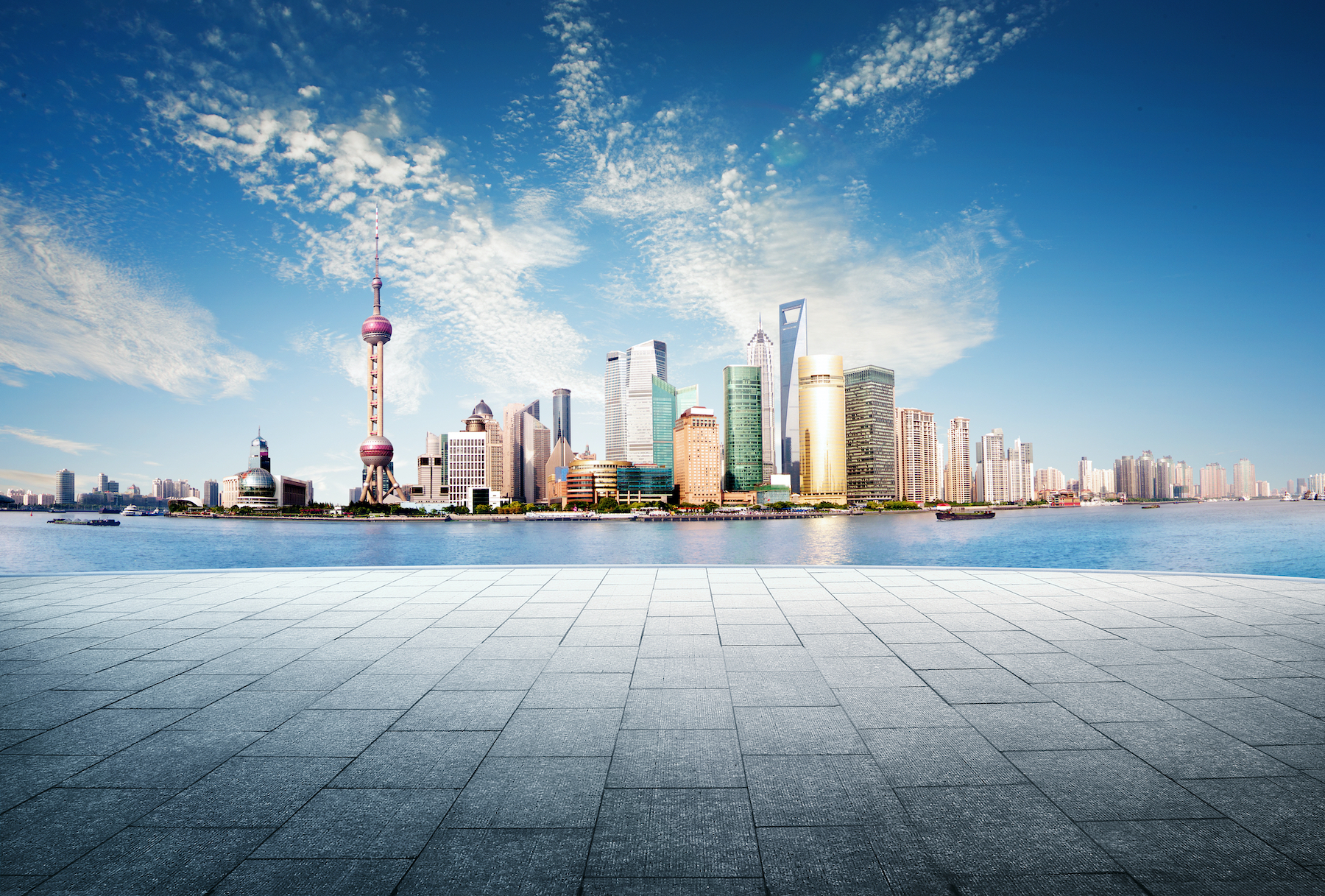 Over the past two months, I have written several blog posts discussing aspects of Stratfor’s 2020s Decade Forecast. The Forecast included eight factors that will shape the decade: Reshaping Global Norms; Shifting Trade Patterns; Cyber Fragmentation; Technology Impacts; Climate Issues; Beyond Hydrocarbons; Demographics; and Poverty and Health. Some of these issues will be heightened by the COVID Pandemic, and in particular the political, social and economic responses. But they also shape these responses.

In this final post in the series, we are looking at poverty and health.

According to the World Bank, the number of people globally living in extreme poverty fell from nearly 36 percent in 1990 to just 10 percent in 2015. During the same timeframe, global GDP doubled. From a humanitarian perspective, the impact is tremendous. Reduced poverty has attendant implications for health, life expectancy, housing, sanitation, education, and ultimately opportunity. From a geopolitical perspective, the effect is mixed.

On the economic front, reduced poverty contributes to higher consumption rates, a better educated and healthier labor force, and a potential reduction in social spending. Socially, the global poverty alleviation has occurred amid other trends, from rising wealth inequality to emerging middle classes in developing economies. These social impacts will likely shape political developments around the world.

Rising economic status brings rising expectations, and, with current technology trends, rising awareness and the ability to coordinate. In emerging markets, more will be expected of governments, and at this moment, where global economic growth may take 18 months or longer to recover, it may prove difficult for governments to meet those expectations.

Rising economic status has also paired with accelerated urbanization, concentrating populations, changing food consumption habits, and distancing them from backstop subsistence agriculture. Protecting domestic agriculture remains a sticking point in many trade negotiations, and even relatively short disruptions to consumption or supply chains can exacerbate domestic and international political tensions. In the longer run, demand on agriculture will drive technological solutions, from indoor urban farming to expanded use of drones to pinpoint water, fertilizer and insecticide delivery to expanded biotech developments.

In the near term, China will be a place to watch this challenge unfold. China’s success at poverty alleviation has its darker counterpart in the acceleration of wealth disparity in the country. The coastal provinces remain the most robust, the interior lags behind despite strong infrastructure development and urbanization. Coming out of the COVID crisis, the Chinese government will accelerate stimulus measures to kickstart domestic consumption, but after the post Global Financial Crisis infrastructure surge, it is not clear just if China can build its way out of the current economic downturn. Economic stresses may exacerbate socio-economic tensions between the interior and coast.

If China seeks to use the Belt and Road initiative to drive its economy, and that of its neighbors, forward, it would reduce the amount of funds available for managing the internal contradictions in economic balance. If it uses the opportunity to rethink some of the less profitable or logical aspects of Belt and Road, and refocuses only on a few core initiatives, it may contribute to a wave of rising social and political problems in these countries, where Chinese investment was already politically divisive. With rising economic expectations, a downturn in Chinese funding could trigger wider moves against current governments that were seen as too accommodative to Beijing.