How Climate Change will Affect Geopolitics Over the Next Decade 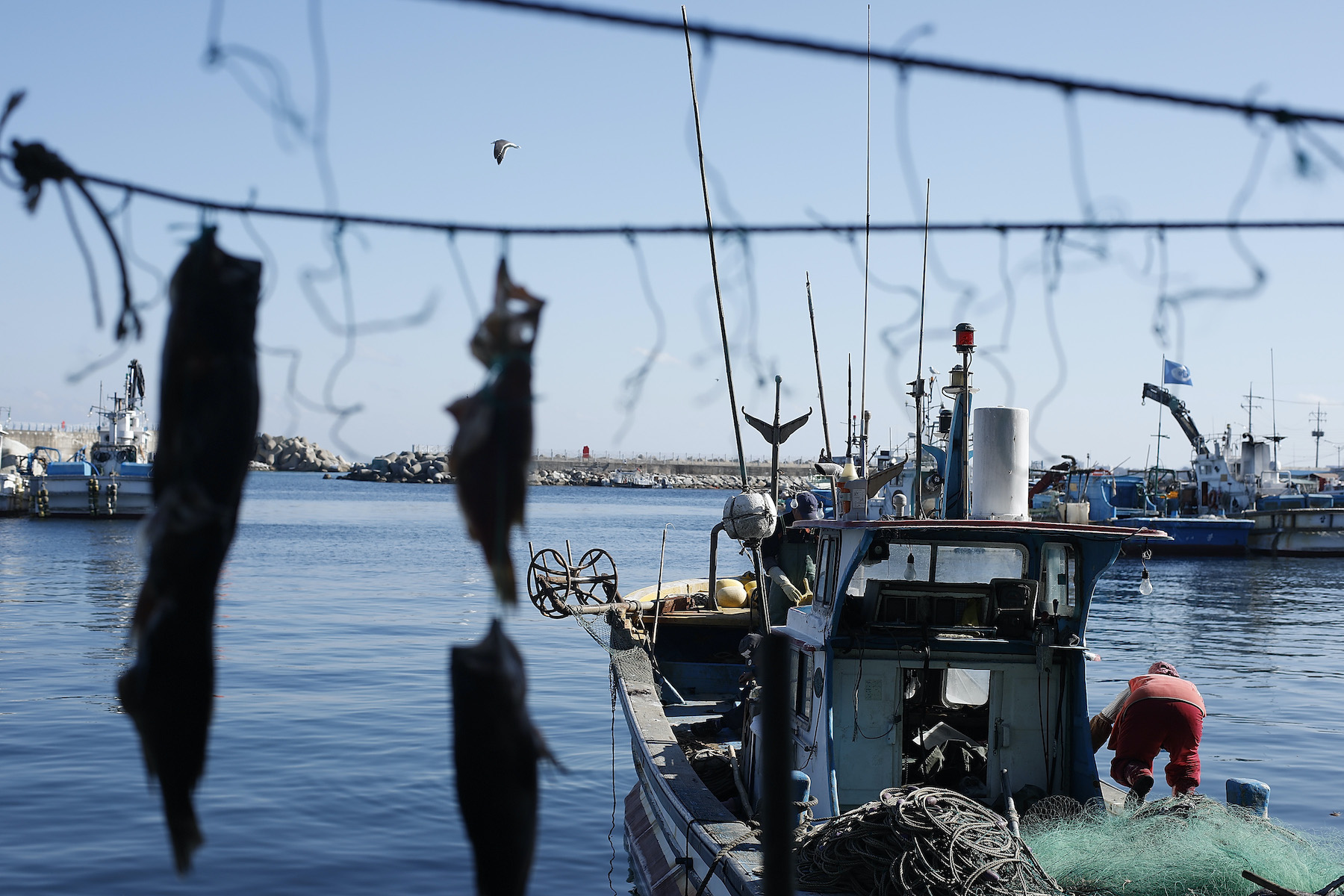 In September 2019, Russian and North Korea ships exchanged fire in the Sea of Japan, leading to several injuries and the eventual death of a North Korean sailor. The confrontation was part of a wave of interdictions and arrests by Russian authorities of North Korean fishermen poaching squid in Russian waters. While North Korean ships have long operated in Russian waters, usually with tacit Russian approval, in recent years there has been both an expansion of North Korean activity and a heightened Russian response. This despite the fact that the globally-shunned North Korea saw a significant increase in Russian trade in 2019, with Moscow providing a lifeline to Pyongyang in the form of petroleum products and finding ways to facilitate North Korean labor in Russia.

Clashes over natural resources, including critical food-stocks, have long been a part of the history of contentious international relations. As British Geographer Sir Halford Mackinder so aptly noted in his 1919 Democratic Ideals and Reality,

"there is in nature no such thing as equality of opportunity for the nations."

Nature is not fair, and the world’s resource are not evenly distributed. This uneven allocation of resources can facilitate trade, or engender conflict. That is a social and political decision.

But unlike mineral resources, food resources are apt to move - whether due to shifting weather patterns, over-exploitation, alternate use of land or seas, or broader forces of climate change. In the case of seafoods, there has already been a notable shift in key food-stocks around the world, driven by a combination of fisheries (mis-)management, pollution, and changing ocean temperatures.

In Europe, squid are beginning to show up in British waters in much larger numbers, while other traditional fish are moving further north. Even along the southern Alaskan coast, squid are moving in and salmon are moving out.

That North Korean fishing vessels are spending more time in Russian waters reflects a combination of factors, including food shortages in the North and shifting locations of the squid. Japan has seen its key squid fisheries move further north. In Europe, squid are beginning to show up in British waters in much larger numbers, while other traditional fish are moving further north. Even along the southern Alaskan coast, squid are moving in and salmon are moving out.

Overfishing aside, changes in ocean temperatures are shifting the ideal locations for spawning and feeding by maritime food animals, and that will have a direct impact not merely on localized economies, but also on rising competition and even conflict. Neither fish nor squid, nor even crabs, recognize Exclusive Economic Zones, territorial waters, or man-made lines on maps.

Several years ago, Stratfor discussed the role fishing and maritime protein plays in regional politics and security in Southeast Asia. In Stratfor's most recent decade forecast, we highlight climate change as a key factor that will shape the world system over the next decade. While politicians and pundits may argue over causation, implication and mitigation, there is little doubt that climate patterns are shifting, and it is most obviously seen in the Maritime space.

Climate politics will be a major social, economic and political force over the next decade, but actual disruptions to traditional weather patters driven by climactic factors - from the seasonality of monsoons in South Asia to the distribution of fish stocks along the Arctic frontier - will have both localized immediate impacts and potential secondary implications for international security.

An India that faces increasing water scarcity yet currently has some 60 percent of the population dependent upon the agricultural industry is an India that may face serious social and political upheaval. North Korean ships will increasingly intrude in Russian and Japanese waters, straining allied and contentious relations alike.

As we play out the next decade, the impact of climate change will move well beyond divestiture campaigns aimed at oil companies - it will hit at the very heart of international conflict - the uneven distribution of resources across an unfair globe.