Forecasting Brexit: How RANE and Stratfor Help Clients Stay Ahead of the News 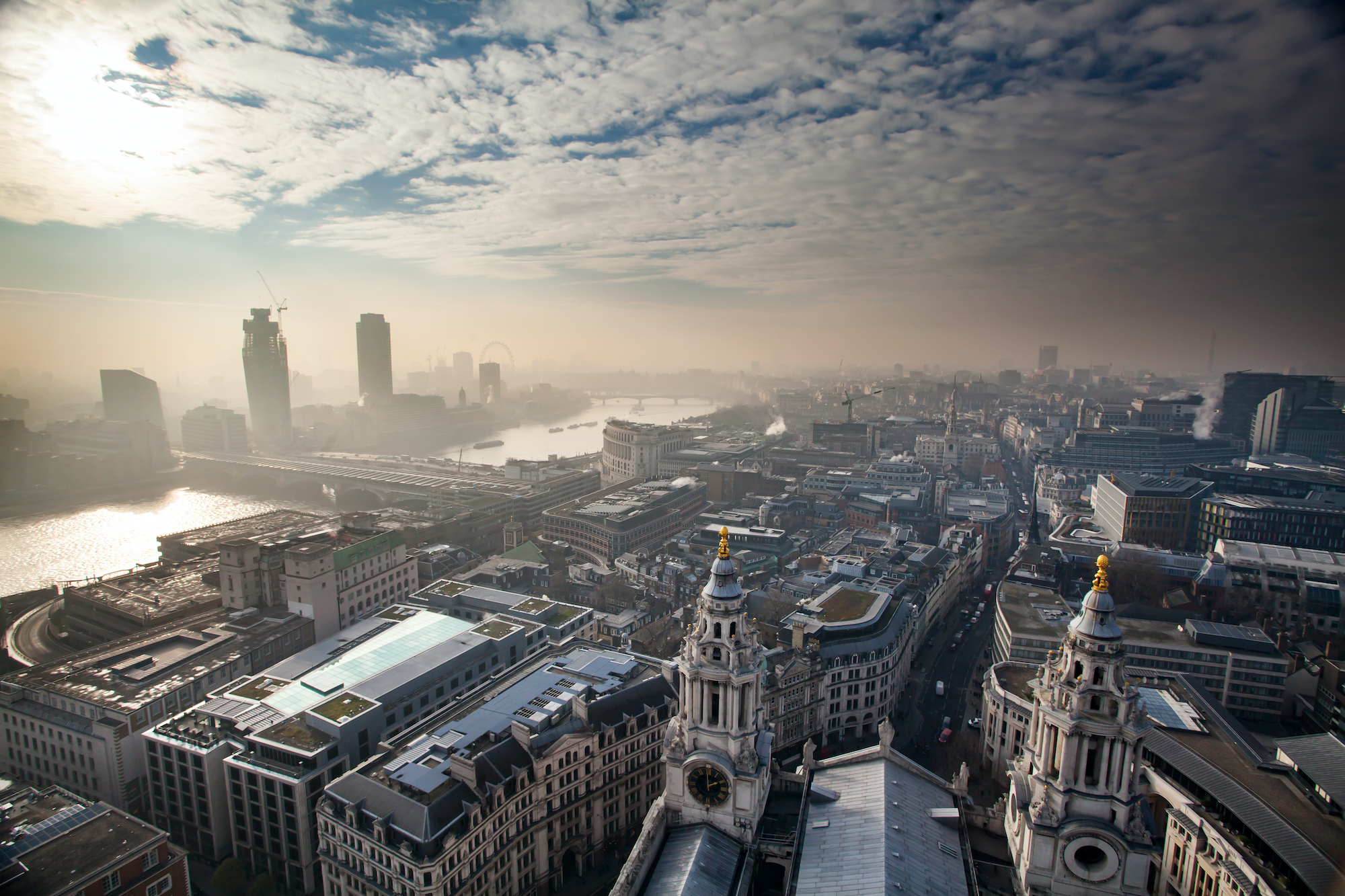 The Brexit trade deal will officially be signed December 30. After a House of Commons vote, also tomorrow, that deal will be in the history books. Five years of economic uncertainty for households and companies that began with the Brexit referendum of 2016 have come to an end. BUT, says Stratfor’s Adriano Bosoni, “In the short term, the United Kingdom's reduced access to the EU market is likely to negatively impact the British economy.”

In January, Bosoni wrote, “The United Kingdom and the European Union will probably not reach a comprehensive trade agreement that covers most goods and services in 2020. More likely will be a limited trade deal that includes most goods but only a reduced number of services” -- which is what Brussels and London signed 11 months later, on Dec. 24. Bosoni added that “A limited trade deal would benefit industries in Britain and the European Union. However, it would not fully cover trade in services, which would hurt a core sector of the British economy.”

Today, the EU announced it was close to securing another long-negotiated deal - this one with China. Reports suggest a deal would offer access to China’s manufacturing, and other markets. Bosoni says, “The negotiations with China underscore the EU’s geopolitical trilemma: the bloc wants to find a balance between deepening its economic ties with China while also criticizing Beijing over political issues and reassuring the United States that it will not be too soft with the Asian giant. The German government is pushing really hard for the agreement to be completed fast, but other EU countries are not so sure.”

You can stay ahead of the news, with actionable intelligence, from Stratfor Worldview. Try it today.