China and the U.S.: How the 2020's will Reshape Global Norms 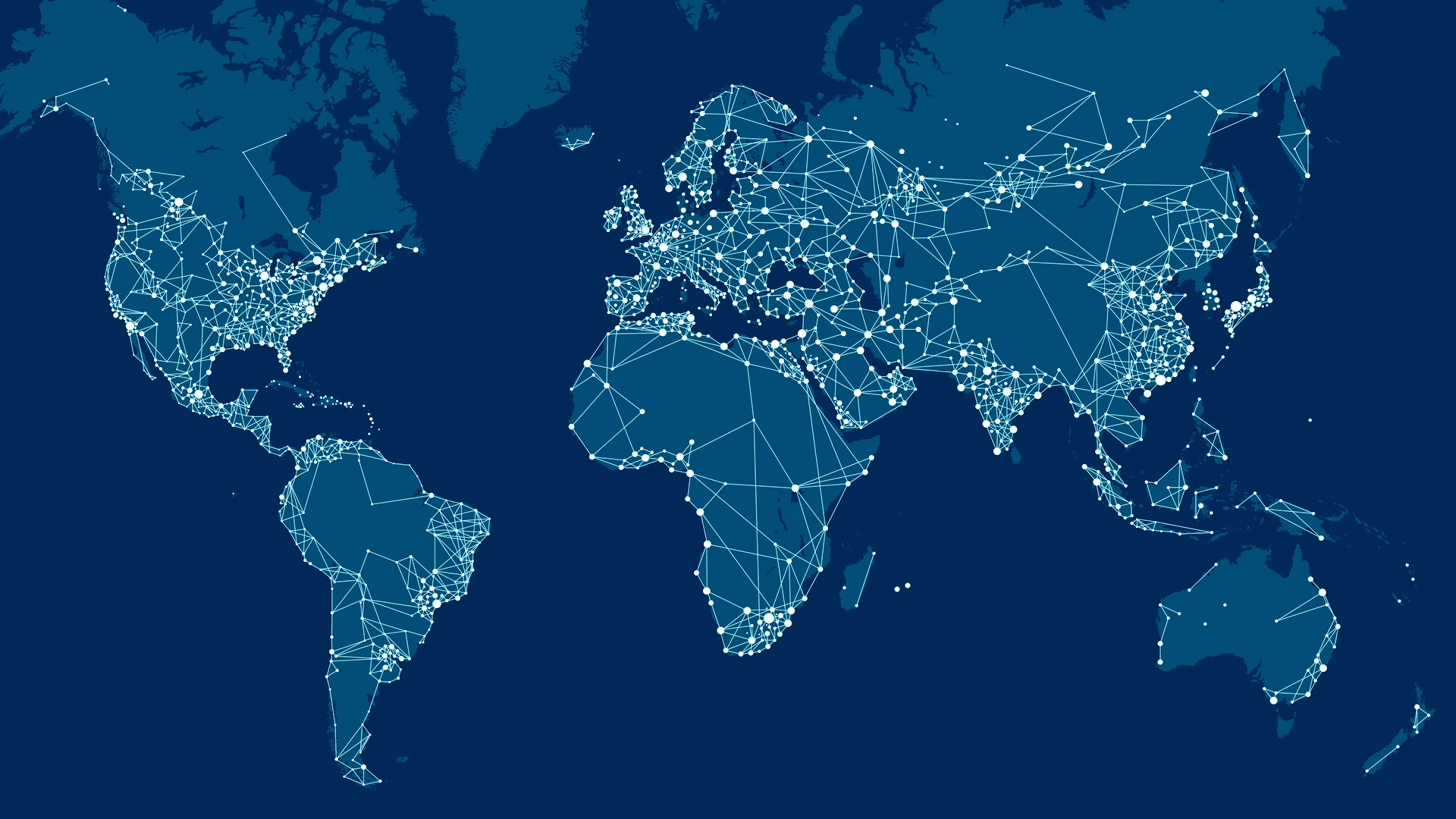 I had the opportunity to take part this week in a panel discussion on China and the United States, with a focus on economic risks and opportunities. One theme raised was whether China is seeking to replace the United States as the center of world power, or even if it already has. An argument was made that economically, China has already usurped U.S. power and influence; that China now sits at the center of global economics and trade; even if the yuan is not the most powerful currency and China still lags behind the United States in nominal GDP.

The counter argument was that China does not seek to replace the dollar with the yuan - it would be too costly both politically and economically (not to mention the difficulty of overcoming global resistance to change), and that power is multi-faceted, which would mean China had a very steep hill to climb - even if it wished to replace the United States as the world’s foremost power.

The discussion relates to a key part of Stratfor’s decade forecast for the 2020’s - Reshaping Global Norms.

The world system is currently in a transitional phase, but Stratfor does not see China now picking up the mantle of global leadership from the United States, which itself inherited that role from the British. Rather, we see China challenging the current underlying structures, norms and standards that define the current world system, that underpin trade, relations between states, issues of sovereignty, and questions of the relationship between economic and political activity.

Current global norms, standards and governance reflect a North Atlantic consensus, formed after the end of World War II, when the United States and Western Europe were the center of global economic activity and paired up to counter the rise of the Soviet-inspired counter-system. But today, many countries without the same historical, social and political traditions of the North Atlantic are now the key drivers of economic activity, and they are seeking to adapt the way things are done to better fit their own social, political and economic perspectives.

China has taken the lead in this initiative, with growing roles in technology and financial standards setting bodies, and a more assertive global voice promoting China’s own preference for the relation of people, government and industry. And China’s ideas resonate around much of the world, particularly as the United States and Europe seek to hold even developing countries and countries with very different heritages to their same political and social standards.

Though China’s desire to adapt the system to better fit its own interests is natural, it also raises the very fears expressed at the round table I attended this week - is China seeking to replace the United States as the global hegemon? Any challenge to an existing system, even if just to reform or provide alternatives, is often met with fear and resistance. But the assertion that there is only one “correct” global model fails to take into account geographical and historical differences.

This challenge to the status quo will only accelerate over the next decade, creating uncertainty for international trade relations, complicating business operations across regions, and reducing the ability of global government mechanisms to mediate in economic or territorial disputes. To paraphrase President Eisenhower, the world moves, and ideas that were accepted once will not always be accepted. And as we track and predict change over the decade, understanding the impact while avoiding the hype over that change will remain a key component of our work here at Stratfor.