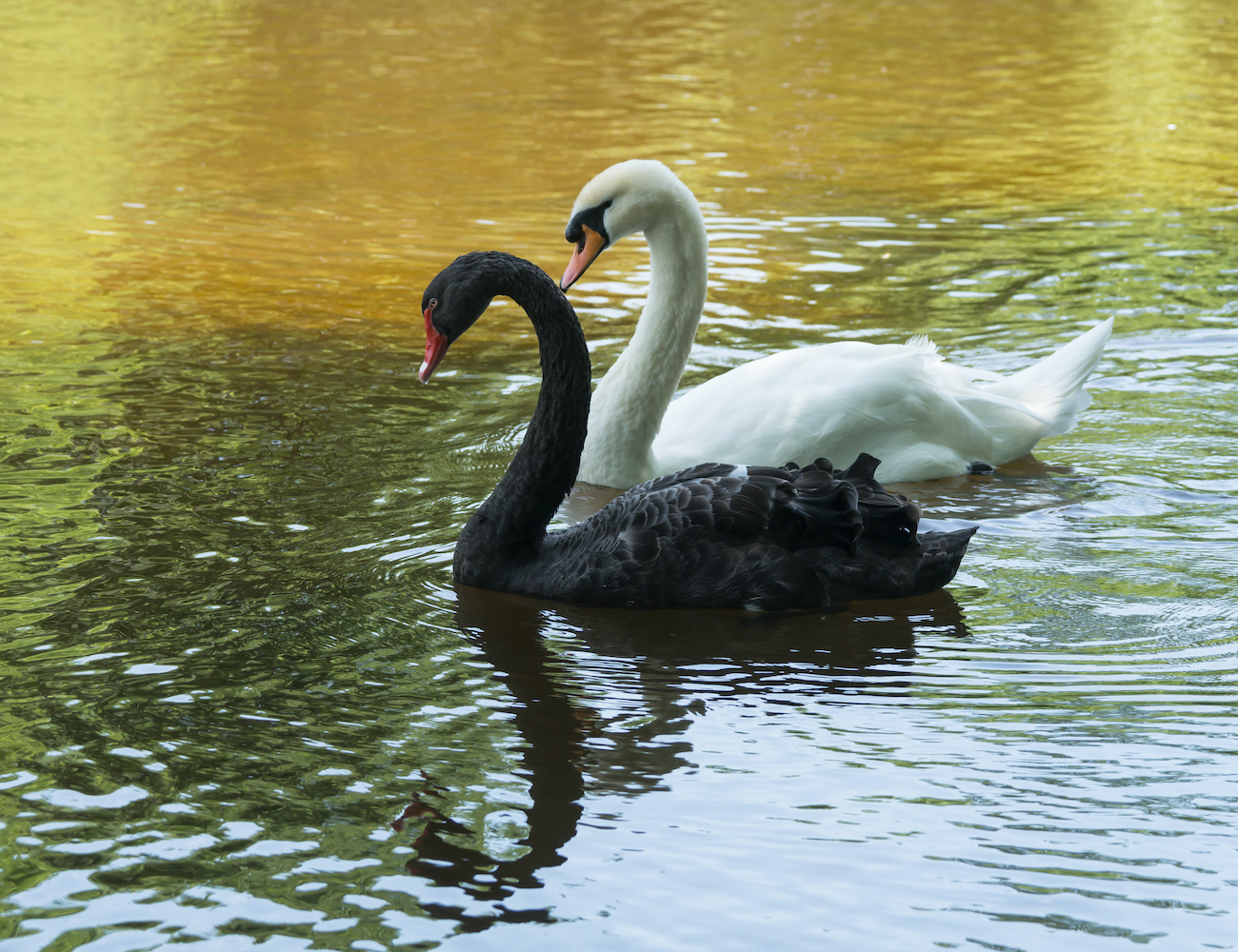 Call it what you will, there is little excuse for having no strategy to deal with crises and risk.

Debates and angry rejoinders are swirling through social media and risk management circles over whether the COVID-19 crisis was or was not a Black Swan event. The semantics have some merit - words do matter, both for communication and for taking responsibility or assigning blame. But they are also a bit frivolous - short-hand phrases like Black Swan have their uses, but when the phrase itself becomes the center of attention, its value is lost. Sidelined by the bickering over terminology, however, is the more important question. Just what types of risks and shocks should companies, or nations for that matter, be prepared to deal with, and how can they prepare for all possibilities?

A Black Swan, as popularized by Nassim Nicholas Taleb initially in his book Fooled by Randomness, was simply the “rare event.” Built off of the older challenge to inductive reasoning: it would be faulty logic to assert that there are only White Swans simply because Europeans had only ever seen White Swans. If ever a Black Swan were found (as was the case in Australia when Europeans found their way there), the basic premise would be proven false. A single Black Swan overturned pre-existing understanding.

In the book, Taleb used this to discuss the unexpected and pattern-breaking events in the markets.

In his deeper treatment in The Black Swan, Taleb expands the definition to include events that are outliers (the rarity), have an extreme impact, and are retroactively predictable (after the event we look back and conceive of the reasons it could and perhaps should have been predictable). The 9/11 attacks fit the bill, as they were unexpected, had an extreme impact on the world system, and the 9/11 Commission report highlighted how perhaps it could have been predicted. One could make the same argument about the COVID-19 Pandemic. Its surge out of China was unexpected, the economic impact of the shutdowns in response have shaken the global economy, and retroactive studies are already highlighting the series of Coronaviruses that emerged from China and thus could have “predicted” this event.

Debating whether COVID-19 was a Black Swan event distracts from both the response and recovery planning, and from the reality that companies and countries must always consider and be adaptable to risk. Black Swan events are both unexpected AND events that individuals can later claim to see as having been predictable. The former point is often used as an excuse for insufficient resiliency and poor planning. The latter is used as often to direct accusations and call for leadership change, whether in a company or a country. In many ways the argument over what to call the event reflects this dichotomy.

Companies and countries are unable to build ready contingency plans for all possible events or shocks. The scope of the possible is simply too large. But they should always be aware that linearity is the least likely path forward, particularly over the long run. A look toward the future should not only assess the probable path (and this itself must be done agnostic to the desired path). It should explicitly reveal assumptions, and ask what would happen if those assumptions were proven false, thus also exposing alternative future scenarios. How would these scenarios impact the company’s expectations and operations, or a country’s national security? What are the gaps in resiliency and response capacity? How could these be overcome in a crisis situation? Are there steps to take in the near term that could insulate against future shocks?

Strategic planning and risk management go hand in hand, whether done internally, or drawing on the assistance of holistic risk management firms. Simply asserting everyone was surprised does not relieve corporate leaders from responsibility for a failure to have at least thought through risk factors and crisis mitigation. Preparing for low-probability high-impact scenarios isn’t necessarily about stockpiling supplies, duplicating supply chains, or hiring redundant labor. It is about understanding resource vulnerabilities and reliance, assessing supply chains for bottlenecks and alternatives, and understanding capabilities, knowledge and adaptability of personnel.

It is about setting up a robust system to challenge strategic expectations, to identify risky assumptions, and to monitor against assumptions to gain if not an early warning of a rare event, at least a head start in the response. Because for all the benefits of globalization, it also means that events in one part of the world can ripple rapidly to other parts, bringing impactful surprises more often.