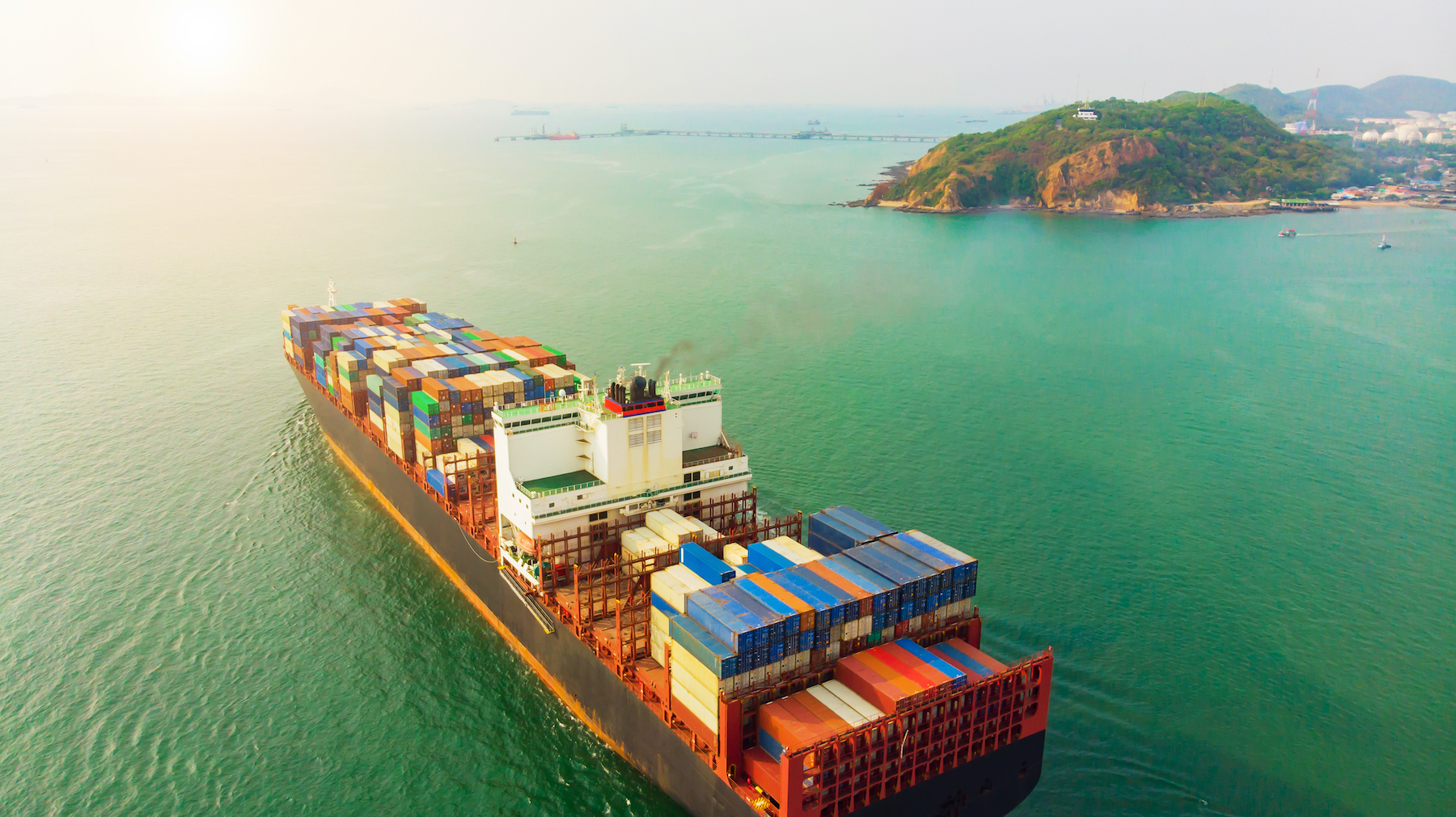 This week I am in Boston serving as a judge for the Fletcher Political Risk Group Student Case Competition, a program for students to focus on the real-world impact of political risk on corporations. This year’s focus is Vietnam, a country that has been caught up in the U.S.-China trade battle, and is now feeling the impact of the Coronavirus on supply chains.

Trade friction between Washington and Beijing contributed to a rise in inbound investment in Vietnam in manufacturing.

COVID-19 is threatening Vietnam’s clothing industry, disrupting the critical flow of raw materials and textiles from other Asian nations. In both cases, Vietnam itself plays only a minor role in the forces shaping opportunity and risk - and that is the result of globalization.

Globalization in the broad sense represented a major shift in the traditional patterns of economic activity. While trade and commerce, whether local, regional or international, has always existed in some form, it was in the post World War 2 era, with the creation of General Agreement on Tariffs and Trade (GATT) in 1947, that the modern ideas and impact of globalization take shape. GATT created a way of managing trade and tariffs in a multilateral manner, creating a framework for global governance and reducing the volatility of constantly shifting unilateral actions.

1947 also brought the creation of the International Organization for Standardization (ISO), which facilitated commonality in development of technology and industrial goods across countries. Together, these organizations contributed to a framework for the expansion of global trade, by creating common quality and interoperability standards, and a way to ease unpredictability on tariff rates. Within this environment, the 1950s and 1960s saw the development, testing and standardization of shipping containers and multimodal transportation. This significantly reduced time and cost for shipping, and paved the way for a rapid expansion of international trade over the succeeding decades.

With the end of the Cold War and the creation of the World Trade Organization in the 1990s, global shipping and trade boomed. Labor arbitrage proved cost effective, supply chains expanded, and China emerged as a centerpiece of global manufacturing, providing a massive concentrated labor force and multiple streams of ]manufacturing within close proximity. China’s entry into the WTO in 2001 brought all the major economies into the pact (aside from Russia, which finally joined a decade later after overcoming reticence from former Soviet states).

Today’s globalized world, both good and bad, stems from this history. But just as the history changed, so will the future.

One of the issues in our decade forecast we explore are Shifting Trade Patterns, driven by social and political factors, changing technology, and economics. The modern trade architecture is relatively young, and while it is resilient, the recent political shocks and the impact of natural factors, from Tsunamis to viruses, are highlighting vulnerabilities.

Although organizations like the WTO provide a broad-based frame for trade disputes, it is slow and ponderous, and disputes can take years to resolve. Other multilateral trade agreements have grown extremely complex and minimally flexible. All at a time where technology is driving rapid changes in trade patterns, traditional middle class jobs have been eroded, and demographic patterns are driving social and political resistance to free trade and globalization.

Although organizations like the WTO provide a broad-based frame for trade disputes, it is slow and ponderous, and disputes can take years to resolve. Other multilateral trade agreements have grown extremely complex and minimally flexible. All at a time where technology is driving rapid changes in trade patterns, traditional middle class jobs have been eroded, and demographic patterns are driving social and political resistance to free trade and globalization.

While Stratfor does not see global trade collapsing (though the IMF reported last year’s growth in global trade fell to a mere 1 percent, down from 3.7 percent a year earlier), we do see political incentives and technological adaptations that can see supply chains shorten, manufacturing locations shift, and future trade agreements less encompassing and more readily revised. This means perhaps less predictability for businesses, but it also may mean a challenge for countries that have been engaged in large-scale port developments over the past decade, particularly those along China’s Belt and Road Initiative. Should global trade growth remain sedate, many of these projects may find themselves mired in debt over the next decade.