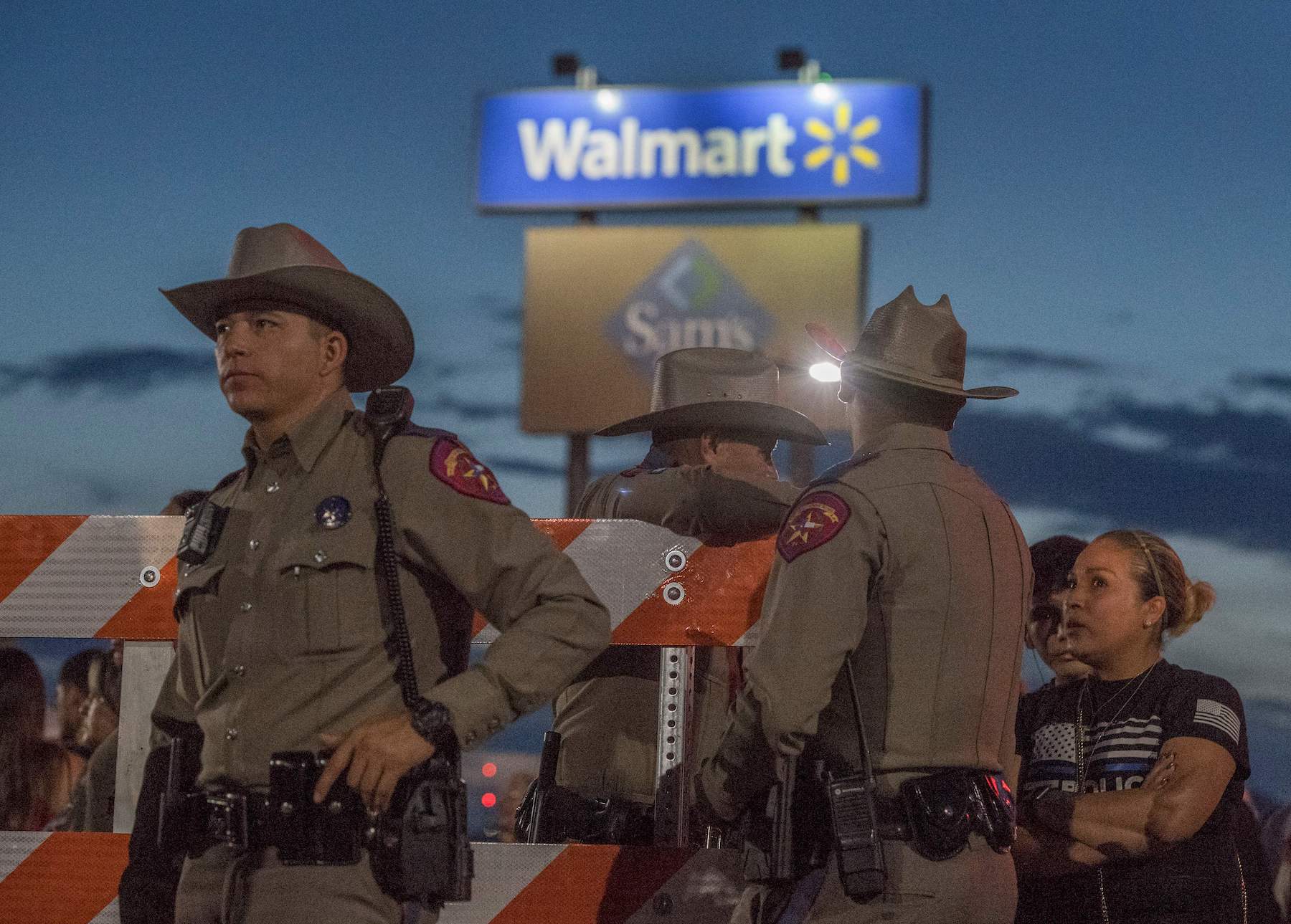 In this blog post, Kenneth Senser talks about protecting retail space, a so-called soft target. Senser established Senser Consulting Group, LLC, in April 2019 after his retirement from Walmart. He is a subject matter expert in a variety disciplines, to include: leadership; security program governance, structure, operations, and effectiveness; crisis management; and organizational and personal resilience.

Our country is reeling from another series of mass shootings. Actually, there is no "official" definition of mass shooting. The FBI defines "mass murder" as generally a multiple homicide incident in which four or more victims are murdered, within one event, and in one or more locations in close geographical proximity. Semantics aside, even one such event is too many. This year alone, there have been more than 250 mass murders in the United States.

There has been significant discussion over the years within the security industry and in the public domain about the need to better protect so called soft targets. These locations, like stores and restaurants, were not the original focus of government security efforts after the terrorist attacks on 9/11 and can be much more difficult and costly to secure. Security costs can be expressed not only in terms of dollars and cents, but also in terms of inconvenience to the public, lost business, and a loss of liberty and freedom by the public — the very ideals security practitioners are striving to uphold.

The complexities of securing retail space often result in property owners choosing to ignore security or to devote only minimum attention to it. It is common to hear the refrain: "The site meets all the local building codes, so there isn't anything more we need to do." However, if appropriately addressed, common-sense security features contribute to creating a safe, enjoyable customer experience, which promotes the success of businesses at that location.

It is important to note that retail establishments need to consider the complete universe of threats when planning their security strategy. For example, while Walmart experienced two fatal shooting events within a week at stores in Southaven, MS, and El Paso, TX, the motivations of each shooter were different, and the protective strategies needed to deter or mitigate the impact of these events are also different.

It is important to note that retail establishments need to consider the complete universe of threats when planning their security strategy. For example, while Walmart experienced two fatal shooting events within a week at stores in Southaven, MS, and El Paso, TX, the motivations of each shooter were different, and the protective strategies needed to deter or mitigate the impact of these events are also different. From descriptions in media articles, it appears that the Southaven shooter had a workplace grievance. The El Paso shooter, however, is being described as a "domestic terrorist" who chose the location based on factors that would make it extremely difficult, if not impossible, to predict and therefore prevent. Similarly, violent events resulting from a shoplifter who does not want to be apprehended represent a completely separate set of challenges from the two scenarios already described.

Considering the complexity of this operating environment, how should one approach the task of protecting a retail environment? Start first with a thorough risk assessment. As mentioned already, by carefully considering the full spectrum of possible threats, the business can prioritize those that are most likely to occur and present the greatest impact to the public. Preferably, this assessment can be conducted during the design phase of the project. It is always easier and more cost effective to incorporate security features into the design of a facility. Using an approach called Crime Prevention Through Environmental Design, many security features can be aesthetically pleasing and contribute to the beauty of the project.  This is particularly true on the perimeter of a facility where natural features of the land are used to keep vehicles from injuring pedestrians or entering the facility.

It is possible and beneficial to spend considerable time and effort discussing the physical security elements of the project. This includes factors such as whether it makes sense to have a visible security presence for deterrence, such as a uniformed guard. Depending on the scenario, there can be a healthy debate as to whether there is a benefit or whether other security resources can be more effectively applied.

It is also important to consider operational processes. For example, it is essential that retail establishments develop a relationship in advance with first responders and discuss the specifics of what will occur when they respond to various emergencies. Retailers must develop emergency protocols that are simple to execute for both employees and customers and these protocols are practiced on a periodic basis. A common objection given by some retailers is that there is no time to train employees on basic security and emergency response protocols. In reality, they cannot afford not to train their employees. There are many examples where well-trained retail employees have successfully evacuated customers in active shooter situations.

There is no telling whether this time, Congress and the American people will have sufficient motivation to address the many underlying issues contributing toward violence in our society. However, we can control the attention we provide to our personal security and the so-called "soft targets," like our retail space, where all of us spend so much of our time.