How Minerals Will Shape Global Interactions in a Post-Hydrocarbon World 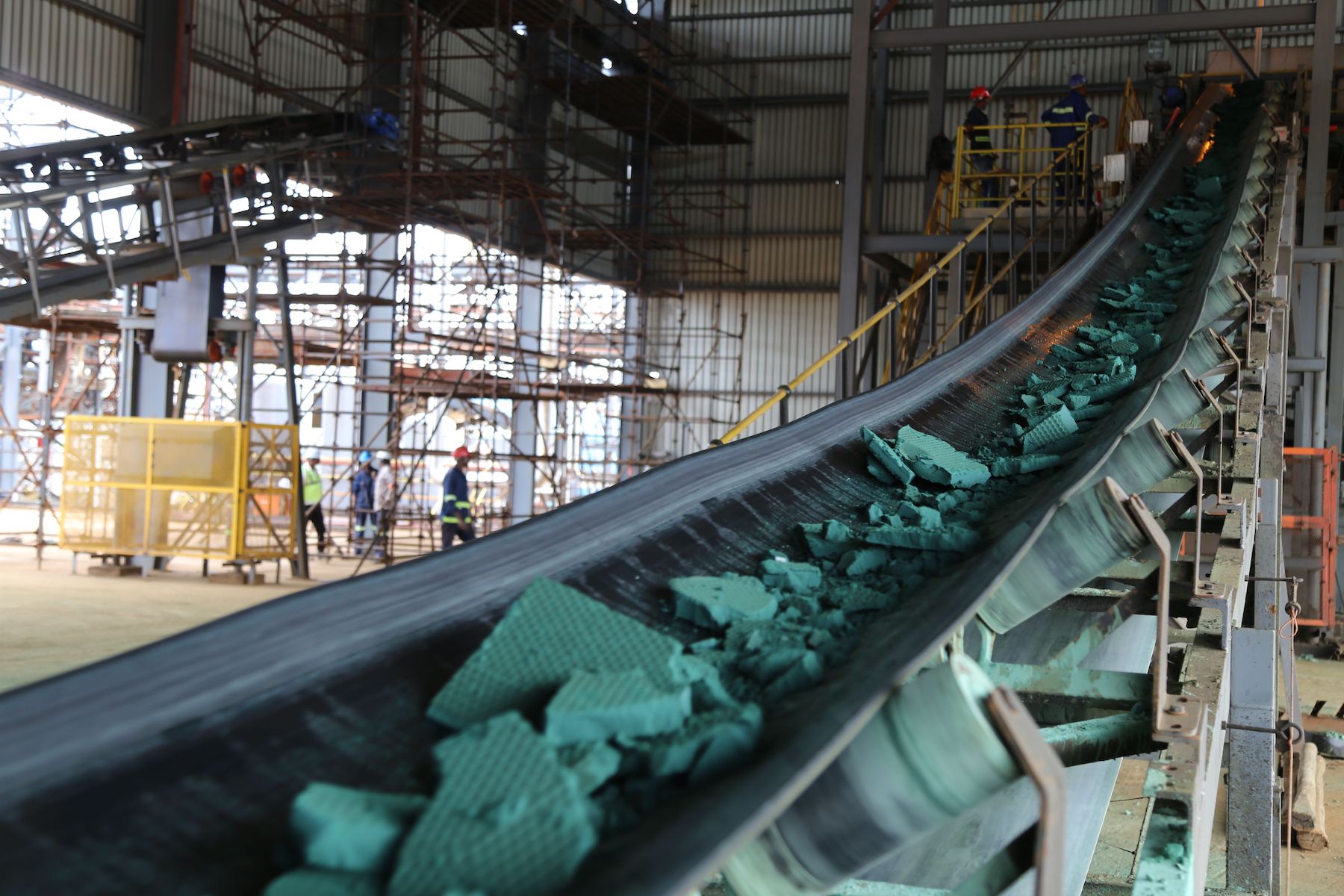 Sitting on a shelf in my office is a walnut-sized rock, dark and slightly oxidizing. Visually, it is unimpressive - no sparkle, no bright colors, no interesting crystal features. But looks can be deceiving. This nondescript rock is a manganese nodule, or more accurately, a polymetallic nodule, lifted from the seabed more than 2 miles below the surface. In addition to manganese, the nodule contains other elements, including nickel, cobalt and perhaps small amounts of rare earth elements. Given the extremely high concentration of minerals compared to traditional ores, these deep seabed nodules could prove an important resource for any rapid shift into a post-hydrocarbon world.

Manganese, nickel and cobalt are all important components of electronic vehicle (EV) batteries, and some studies suggest there is more recoverable manganese from the sea floor than from terrestrial sources - and with significantly less waste tailings. Several countries, including Japan and China, have carried out extensive research and tests in recent years to bring seabed mineral extraction to a cost-effective level. But the measure of cost goes beyond the dollars necessary to pull the minerals from the sea - it also includes securing against supply shocks. Critical minerals have long been sources of contention and conflict.

Minerals are rarely distributed evenly across the globe, and labor cost, infrastructure, and regulatory environments impact the viability of accessing and exploiting mineral deposits. Current dependence on the Democratic Republic of Congo for Cobalt impacts the way other governments address the social and political issues in that country. China’s domination of rare earth element processing has allowed Beijing to use access to these minerals as a tool of political coercion. The U.S. shale gas revolution, and Russia’s Arctic energy developments both shape relations with the Middle East.

As the world seeks to move beyond a hydrocarbon-based economy, new mineral resources will serve as the focal point for political, economic and security relationships.

In Stratfor’s Decade Forecast for the 2020s, we highlight strategic issues related to the world’s moves to break from oil. First, it must be noted that hydrocarbons, even under the more aggressive projections, will remain the backbone of global energy throughout the decade. Second, alternative energy may be considered “green” in its day-to-day production, but the physical infrastructure needed to capture energy from the sun, wind and water needs mineral resources; from the permanent magnets in many wind turbines to the lithium, cobalt, nickel and manganese in batteries, to the calcium and indium in solar cells (trace minerals found as byproducts of zinc, bauxite, iron, lead or copper mining.

In Stratfor’s Decade Forecast for the 2020s, we highlight strategic issues related to the world’s moves to break from oil. First, it must be noted that hydrocarbons, even under the more aggressive projections, will remain the backbone of global energy throughout the decade.

Whether from frontier areas - such as the seafloor, the Arctic, or even asteroids - or from more traditional mining locations, mineral extraction, processing, and recycling will remain critical for economic and technological developments, and changing significance of different resources can change relative strength or vulnerability of countries. National and economic security concerns will shape international relations in regards to mineral supply lines. With rising nationalism and weakening international norms and institutions, we will likely see national attention start to take precedence over merely corporate or business considerations. A world with flattening or reduced oil demand may eventually lead to bluer skies. But the uneven distribution of resources will, as ever, drive the interaction of nations.