How Changing Demographics Will Transform the Global Order 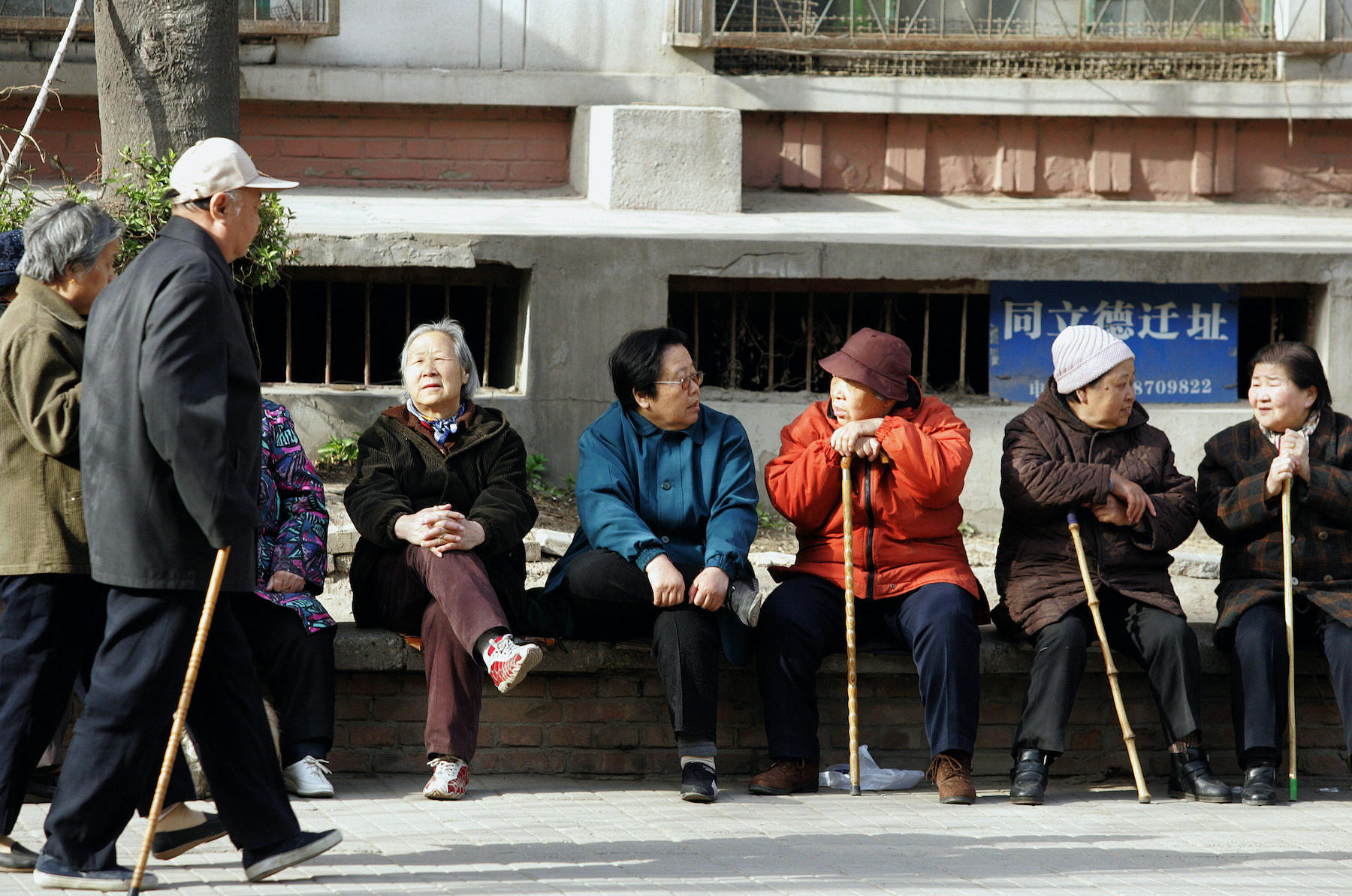 A few days ago, I was asked if I considered whether the COVID-19 pandemic would have a significant impact on broader demographic trends. My knee-jerk reaction was to say “no,” given the death rates just seem too low to significantly impact the societal structure of a major country. This is not the 1918 Influenza pandemic, nor is it the devastation of young Russian men during the Second World War (Russia still has a demographic imbalance favoring women). On the other side of the equation, even if there is a spike in births because too many people are stuck inside, it would likely be a one-year anomaly, not a societal-changing sustained shift that led to a new COVID-Boom generation.

But the question is not a frivolous one, despite my perhaps too-glib answers. In the latter two cases - a Russian collapse of the male population and a U.S baby boom, both stemmed from the same critical moment in time - World War II. That crisis had differing outcomes due to differing ways each cohort experienced the War. The stimulus did not have a single common response. The impact was dependent upon other underlying factors. The Russians fought many more years than the Americans, and fought on their own territory and continent. Even failing to consider other factors, we can see how circumstances would affect the outcome.

At Stratfor, we considered global and local demographic changes significant enough to place in our decade forecast for the 2020s. There is a clear divergence in broader population trends between the developed countries (and including China and India), and the developing world. In simplistic terms, the global North is growing older. It is not reproducing at rates that sustain the population. The global South continues to see population rise. While the details are more complex, the implications are likely to shape economics and politics for some time.

The global North is growing older. It is not reproducing at rates that sustain the population. The global South continues to see population rise. While the details are more complex, the implications are likely to shape economics and politics for some time.

Think of issues like working age population, labor productivity, consumption patterns, saving and lending, or implications for biomedical developments, agricultural pressures and the politics of immigration.

Circling back to COVID-19, I am now digging through history to see just how big a hit on a population is necessary to create a significant change. Are there countries, or parts of countries, where the impact of the pandemic will be so severe as to shift social structures? Should COVID slip containment and spread across the vulnerable Pacific Islands, or into Arctic communities, or deep into the Amazon, could we see a civilization-level event in these societies? Beyond the humanitarian disaster, how would that alter the way these areas interact with larger powers? And perhaps the impact isn’t directly demographic, in the sense of a high mortality rate of a particular age cohort, but IS demographic in the sense of potentially undermining economic opportunity for years for growing youth populations? Are younger generations perhaps better insulated from the mental health issues of prolonged social isolation because it matches social interaction patterns to which they are already accustomed? Do two major global economic crises a decade apart impact the way a particular generation will view savings or spending patterns, similar to the impact of the Great Depression?

These may not be demographic questions in the sense of major loss for an age cohort, a polite way of saying mass death from the pandemic. But they are important in understanding the shape of societies moving forward. Geopolitics is the study of the interactions of organized people and place over time, and while often focus on the place aspects, or on the political administration of the “organized people,” societal elements, including shared experiences that shape common perceptions, are powerful influencers of nations and their interactions. COVID-19 may not be World War II, but it may have a lasting effect on populations around the world - and in ways that will be shaped by local context.